River Dragons Take Game 2 Of Weekend Series; Put Themselves On The Brink of Playoff Berth 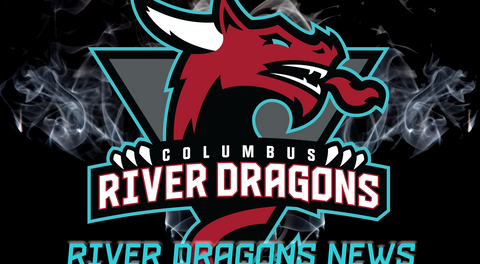