Josh Pietrantonio Returning For Another Season 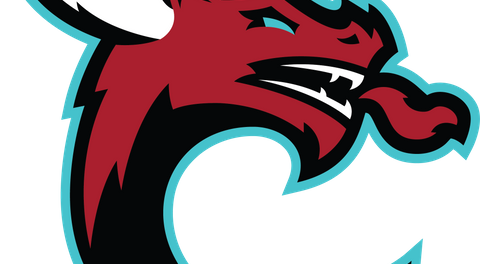