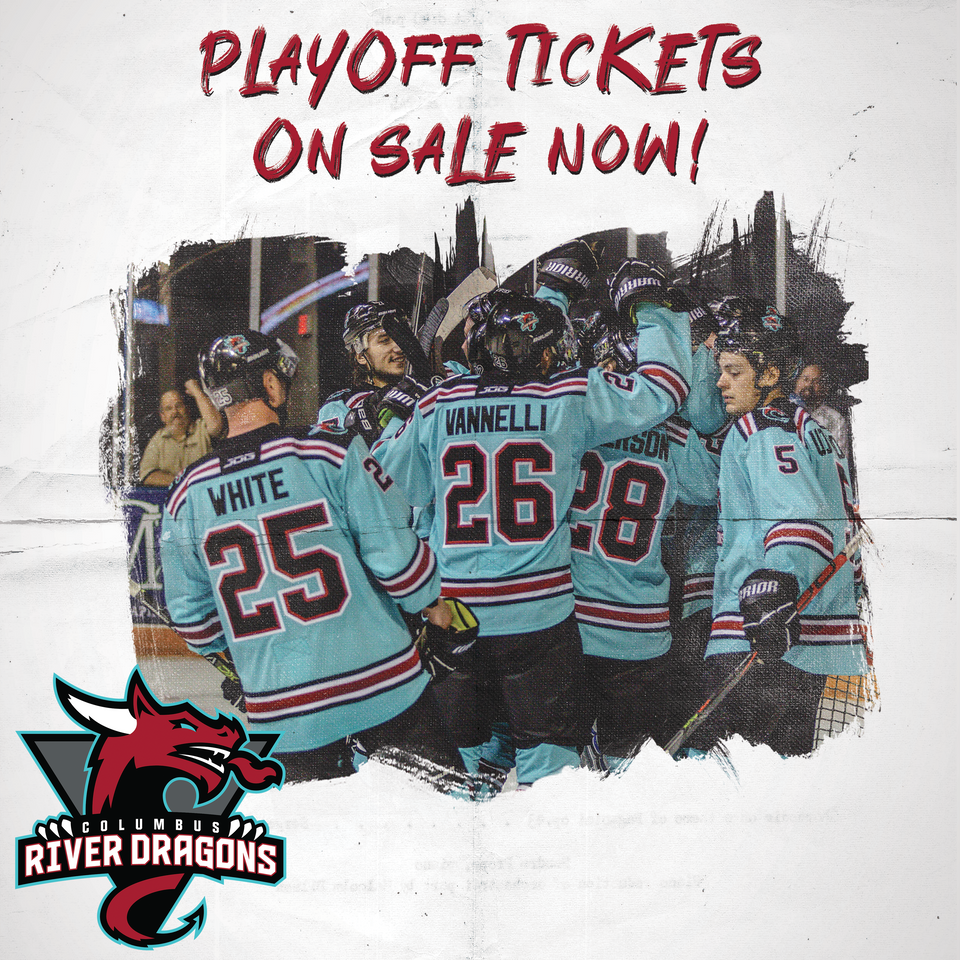 Playoff packs are on sale now to the general public. With a maximum of seven games that could be played at the Columbus Civic Center this postseason, you don't want to miss out on any of the action!

Fans have multiple different ways to purchase! Our most affordable plans comes with an automatic rollover option where any games unplayed from the 7-game playoff pack automatically get rolled over into a season ticket account for the 22-23 season. This rollover is non-refundable and amount is contingent upon how many postseason games are played in the 2022 Commissioner's Cup Playoffs.

Fans who are not yet committed to a 22-23 season ticket purchase can also purchase the 7-game pack by itself with no rollover and the amount of games not played gets cut into an automatic refund to the buyer.

Our last option is to purchase single game tickets to each playoff game on TicketMaster. Single game playoff sale date is scheduled for early-April.

We look forward to seeing you at the Civic Center as the River Dragons make another run at a championship! 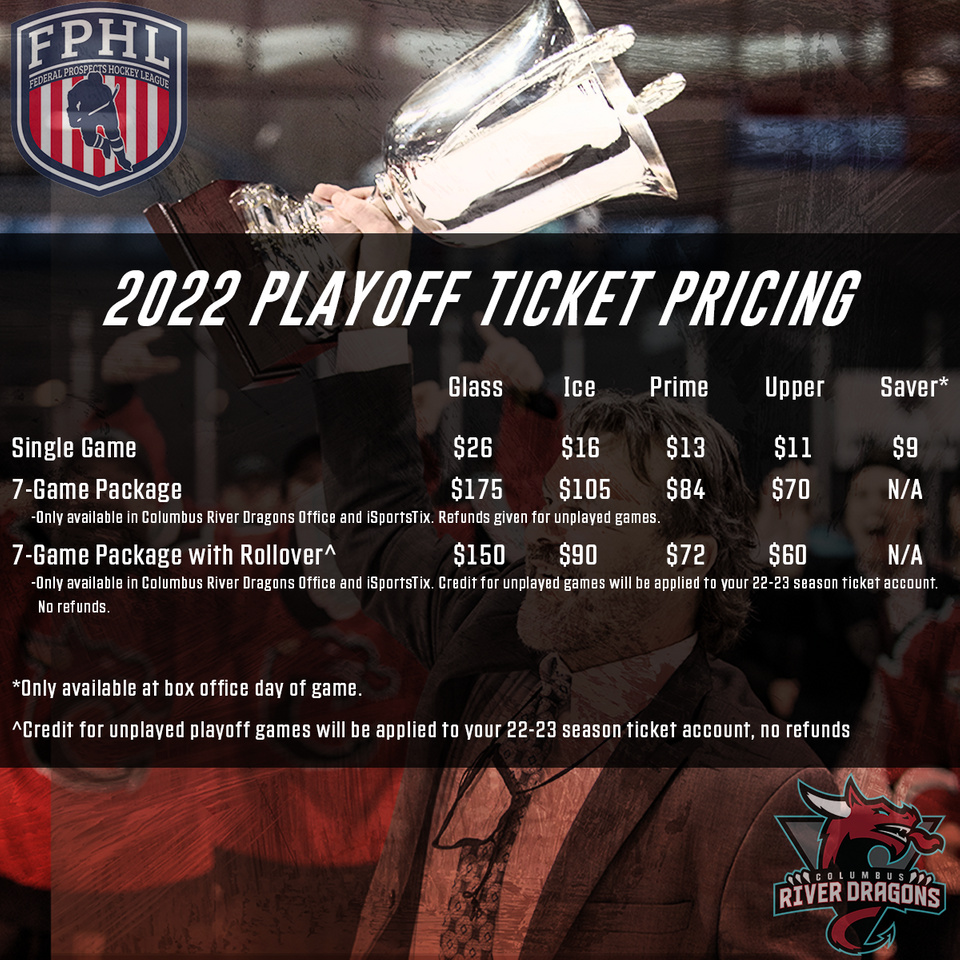